What Can Billionaires Teach You About Business Success? 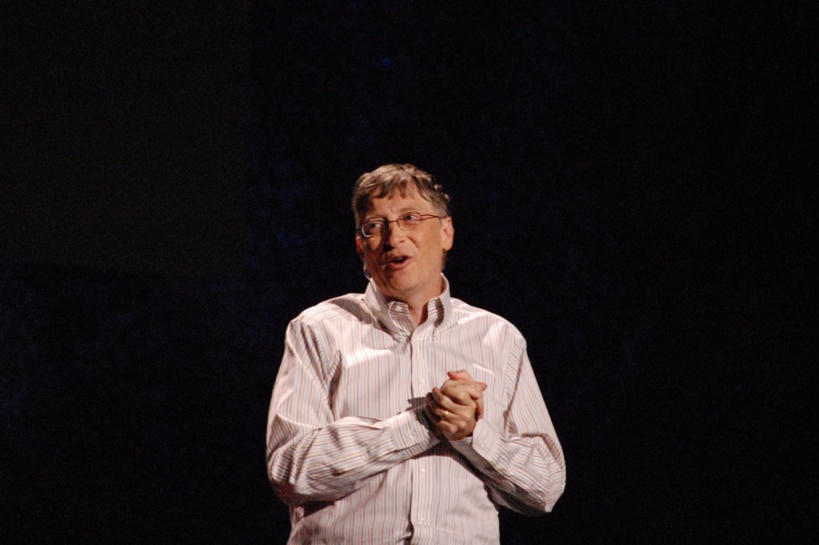 There are hundreds, probably thousands of posts online all about starting your own business and how to be as successful as possible. However, the issue that a lot of people run into is the fact that it can often feel as though the advice you’re getting could be coming from anywhere. After all, for all of the really great business blogs and websites out there, there are just as many that aren’t going to offer you the right kind of advice.

So how do you make sure that your advice is coming from the right places? Well, how about getting it straight from the horse’s mouth. Here are some pieces of advice straight from people who have main billions through their businesses. If anyone is going to know exactly what advice to give, it’s going to be these people.

Businessman, philanthropist, and former New York City Mayor, Michael Bloomberg knows better than most that, if you really want to chase success then you’ve always got more learning to do. Don’t assume that just because you have a degree or a Ph.D. that you’re finished learning by any stretch of the imagination.

Not only that but you’re always going to have people around you who have expertise that you don’t, and it’s worth understanding when to defer to them. Whether it’s managed IT services, marketing experts, or anyone else with specific technical knowledge, even if you’re the leader of the business you can certainly learn a lot of from them. The moment you decide that you “know enough” is the moment that you’re going to be in serious trouble.

For a lot of us, the idea of failure is that it’s something that should be avoided at all costs. However, according to Microsoft founder Bill Gates, while it’s good to celebrate your victories, it’s far more important to learn from your failures. Otherwise, you’ll end up in an endless spiral where your business never improves, and the whole thing can end up falling apart at your feet.

There isn’t anyone who would argue that Mark Zuckerberg doesn’t know at least a thing or two about taking risks. After all, in 2004 who would have imagined that dropping out of Harvard University in order to start a social media website would lead him to be one of the most successful people on the planet. The way that Zuckerberg sees it, the only true way to fail is to never take any risks in the first place. Fortune favors the bold and so does the Fortune 500!

If you’re ever in a position where you feel like there’s no point giving your all to your business, then it’s important to remember that all of these incredibly successful people started where you are now: with a great idea and a ton of passion. And just like how they started where you are, there’s a chance that, with a lot of work and a little luck, you can end up where they are today.