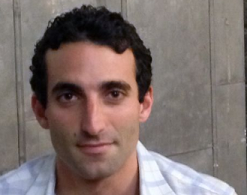 Welcome to the founder lessons series. This week we have an exclusive interview with Aubrey Levy, co-founder of Mobcaster. Aubrey will share on how Mobcaster started and lessons learned in the process.

Mobcaster is the web’s first incubator for independent television.  By crowdfunding development costs, aiding in production and providing distribution opportunities, Mobcaster partners with content creators to bring original entertainment to consumers and fuel traditional networks with zero-cost concepts for airing consideration.  To date, Mobcaster has raised $100k for new programming and partnered with TIVO for direct to consumer distribution.  Ultimately, Mobcaster remedies the costly inefficiencies of television creation and removes antiquated gatekeepers who filter independent content from eager consumers.

How did you start Mobcaster?

My co-founder, Sander Kooijman, and I had worked in entertainment and experienced the inefficiencies in TV from a variety of perspectives.  Personally, I had both tried to sell a TV show and worked in distribution on the network side, so I recognized the challenges of taking new TV shows to market. We were just trying to answer the question “Why isn’t there a better/more efficient way of developing new television” 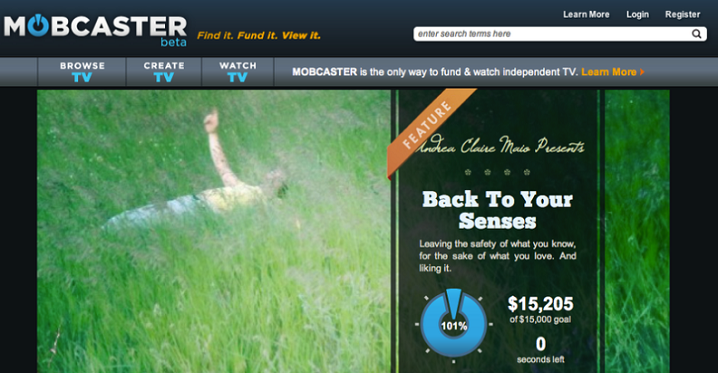 Lessons learned after the launch of Mobcaster?

One lesson which was great to learn was that the industry needs a better TV sourcing mechanism even more than anticipated.  A lot of platforms which were previously just distribution points are now getting into original, full-length TV (Netflix & Hulu were the first, now others are jumping in).  Just like the networks, they need a better, more efficient way of developing their content.  Which is why we’ve begun engaging with several of them even before our full seasons were ready for broadcast.

What are the biggest challenges you have faced launching Mobcaster and how did you solve them?

Educating content creators that another process for developing TV is possible was tough.  Even the most forward thinking filmmakers and independent creators had previously felt there was little they could do other than sell their TV concepts to a network (and unfortunately in that system, there’s only bandwidth for a fraction of them).  We’ve tapped into content creator communities, gotten involved in TV trade shows, festivals and schools and spread the word as much as possible.  However, the most compelling educational tool has been content creators seeing those first shows succeeding through platform.

What advice do you have for entrepreneurs chasing the startup dream?

Patience and persistence pays off.

If you weren’t working on Mobcaster, where would you be?

Handicapping Fantasy Football, I’m on a tear this season!