Kevin Rose Reveals His Top Advice for Founders (After 5 Startups) 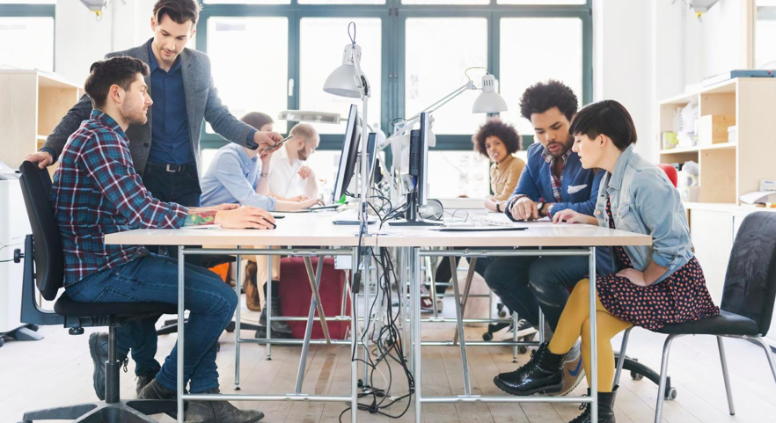 Kevin Rose is the co-founder of North Technologies. He was also a general partner at Google Ventures and the founder of Digg, Milk, Revision3, and Pownce. Kevin sat down with Google Ventures to share the top lessons he has learned as a founder and investor.

1. What is the most important thing for a first-time entrepreneur to learn?

“Bringing down those personal ego walls and learning from other people is a really important thing to do.”

The most important thing is admitting what you don’t know and leaning on other people for help. Kevin says, “That’s really the way to take what you have that’s starting to catch on and grow it, and grow with that company. All of the most successful entrepreneurs surround themselves with great people. Bringing down those personal ego walls and sucking in information from other people is a really important thing to do. I’m still doing it today. I have a handful of mentors, and there are a lot of things I still have to learn.”

2. What is the most common mistake entrepreneurs make?

When you’re building a product, new ideas are exciting, but they can snowball quickly and cause you to lose focus. As Kevin describes, “Someone will throw out an idea. You’ll spitball. And all of a sudden, a little tiny snowball will turn into this massive thing. As a founder, you’re faced with this decision, ‘How do I do all of this at once?’ And the answer is: you just can’t do it all at once.” Kevin suggests distilling all your ideas down to a maximum of two or three things that you absolutely must do. Focus only on those. Do everything you can to be excellent at those critical things before thinking about adding more features over time.

3. What is the most overlooked key to growing a startup?

“Startups often overlook how their fans can become brand advocates.”

In the earliest days of Digg, embracing the company’s fans and building a community were some of the most important things the team did. By hosting community meet-ups, you can build relationships with your fans and let them know you’re thankful for them. Kevin notes, “They will become your most diehard, hardcore evangelists, going out there and telling all their friends about the product.”

4. What are your tips for getting a company noticed?

“Don’t treat networking like networking. Treat it as getting to know folks.”

With new companies launching every day, hiring a PR agency and crossing your fingers is not enough to get noticed. Kevin’s advice is to really get to know the reporters and customers who matter to your company. Start an ongoing conversation (not a sales pitch), show them demos (they want to actually see something and play with it), and give them early access to betas before your product is launched (everyone likes the idea of something secret). Most importantly: “Don’t treat networking like networking. Like, ‘I have to get that business card. I have to meet more people.’ Treat it as just going out and having fun and getting to know folks, and it’ll come naturally.”

5. Is there a common trait you admire in the guests on your show, Foundation?

“They look at big problems as challenges, not as obstacles.”

From Elon Musk, to Jack Dorsey, to Ev Williams, Kevin has spoken with dozens of legendary entrepreneurs on his show, Foundation. One common trait he admires is their attitude towards big problems. “A lot of founders will look at a very large problem and get nervous or freak out or think it’s too big to take on. The best founders, they look at that as a challenge and not an obstacle. If there’s a big problem or something they need to overcome, it’s a driver. It’s a motivating factor for that individual.”