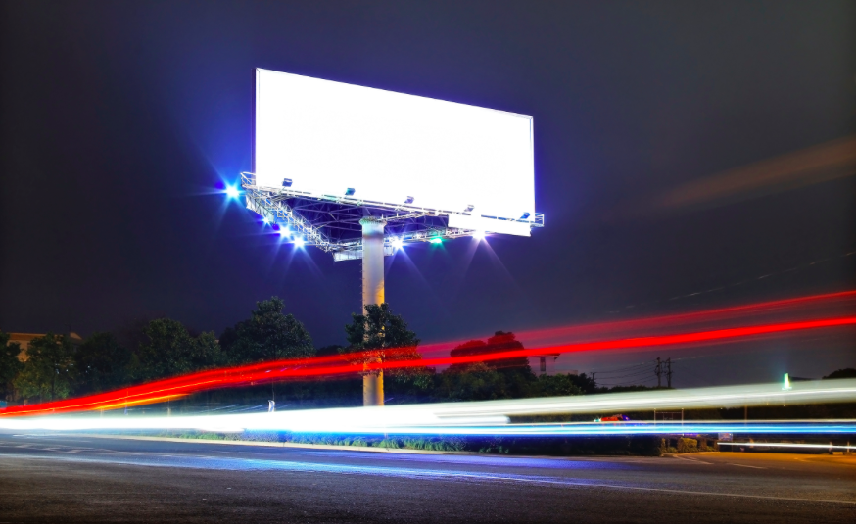 Welcome to our founder lessons series. This week we have an exclusive interview with Simon Boon, the founder and managing director of Airoutdoor, an independent national billboard advertising company in the UK.

Simon shares how Airoutdoor was started and what has kept them in business. He reveals their success factors and what you need to start a successful business.

Airoutdoor is all about getting businesses noticed. We develop, build and sell huge roadside billboards across the UK and make them available to smaller, local businesses at prices they can afford.

Billboard advertising remains the premium choice for any Out Of Home campaign, and we believe everyone should have access to it.

Why and how did you start Airoutdoor?

We previously built and sold a shopping centre advertising company and in doing so, we learned how the outdoor advertising industry works, and where the opportunities lay.

We noticed that it was primarily the ‘big brands’ who were advertising, and that everything was controlled by a handful of large agencies and a few giant networks – all based in London.  This didn’t sit well with us so we decided to shake things up a bit!

We’d previously acquired a couple of billboards and had operated them almost as a sideline. However, once the other business was sold, we decided to expand on these as quickly as we could. We wanted to create a network of our own, but only comprising really great billboard locations. No make weights!

The next year and a half was spent travelling around the country, clocking up nearly 100,000 miles and killing a car, talking to landlords, spotting sites and meeting people.  Before we knew where we were, we’d acquired a pipeline of nearly 200 billboards which we are still working through now.

What have been the biggest success factors for you as a team?

The biggest success factors for us have been, in no particular order:

What are the biggest challenges you have faced launching and running the company?

Because we’ve built the business from scratch without any inward investment, the biggest hurdle has always been working capital.  Initially, everything we earned was funneled straight back into development leaving very little to pay ourselves with.

This remains the case and will continue to do so while we are growing so quickly.  Sales is always the priority.  Without money coming in, nothing else matters, so we focus heavily on this.

Which do you think is most important: the right market, the right product, or the right team?

Obviously they are all important, but in our view, without a genuine need out there in the market which can be satisfied, the product and the team are irrelevant.

We recognised that a large proportion of the UK’s businesses, primarily the SMEs, were being woefully under-served by the advertising industry. They wanted to advertise, but were either too scared, too ill-informed, or too unsure how to go about it.  It was this demand that we tapped into.

What are your final words for those chasing the startup dream

Find something people will pay for, make it attractive and easy for them to buy.  Be honest, be fair, and don’t worry about saying ‘no’ when it feels wrong. Go with your gut and don’t be afraid to take risks.

Learn from your mistakes and take advice from those who are more experienced in your field. It’s also important that you should have a passion for your field of work, as when times get hard it’s so easy to give up too early. A combination of passion, determination, belief and hard work is key to success.