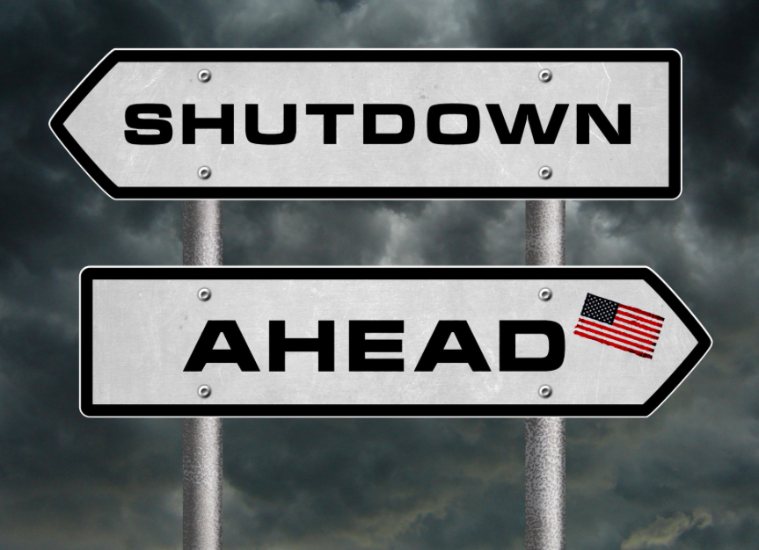 Kevin Rose announced on Feb. 20 that he and his team at North Technologies (startup focused on creating new mobile apps) will soon shut down Tiiny, an iOS app first released in Sept. 2014 that let users share small photos and videos that are automatically deleted after 24 hours.

Tiiny is—well, was—a video- and photo-sharing app that offered up a relatively unique way to share content with your friends.

Tiiny shows you a grid of 212×212-pixel photos and looping videos from people you follow. There’s no way to enlarge the images, and they are automatically deleted after 24 hours. The concept of the app is based on the Explore/Hashtag views on Instagram

Rose explained in a series of interviews with Re/code and TechCrunch that he started North Technologies because he wanted to once again build products rather than merely invest in them.

In a single sentence, Kevin sums up why Tiiny had to shutdown.

“At the end of the day Tiiny didn’t find an audience, and the product wasn’t a big enough improvement over similar services in an already insanely crowded space.”

Marc Hemeon, Rose’s co-founder at North, posted this comment on Product Hunt about why Tiiny is shutting down.

“We have learned a ton building Tiiny and at the end of the day any product or service has to solve a real problem. With Tiiny, we were trying to take away the anxiety around sharing photos and videos by constraining the form factor of the actual video (hence our grid).

While Tiiny is fun to use and has a slightly different point of view for photo and video sharing, it doesn’t materially do a better job than SMS, SnapChat, Instagram or Vine for sharing photos and videos.

Tiiny was a fun experiment, but ultimately the users have told us it’s not a strong enough product to replace their existing ways of sharing photos and videos – which is why we are pushing an update today to allow you to download all your Tiiny videos and images so we can gracefully shut Tiiny down.”

Here is how Kevin Rose and his team at North will go about choosing what’s next. A few key questions they ask themselves.

(A list of must ask questions when you have an idea)

1. How big is the opportunity? No “lifestyle” businesses.

3. How well does the idea match the skill set and domain knowledge of our team?

4. How passionate are we about the idea?

The team plans to release a new app at least every three months unless one really blows up. “it’s about having as many shots on goal as possible,” Rose explains.

Kevin said in an interview with TechCrunch about what’s different about North.

“We’re looking for those big home runs. We’re not one of those companies or incubators with 6 things going on at the same time. If we have that nice single or double hit that were excited about and it looks good, but it’s surely not going to be a big product we’re not going to hire around it. We’re going to constantly churn out stuff. When you spread yourself too thin, nobody wins.”

Rose also noted that North’s second app, Watchville, a news app for watch enthusiasts that was released in November 2014, has more downloads and active users than Tiiny ever had.