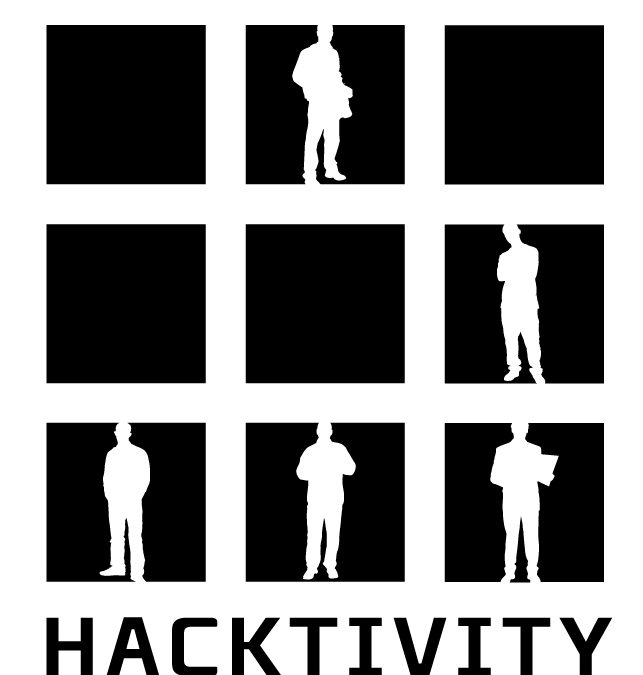 I was visiting the most successful and biggest jamboree of the security industry of the CEE region called Hacktivity, organized annually in Budapest, while having the chance to have a one to one chat with the main organizer, Bernadette Kis.

EU-Startups.com: How would you describe Hacktivity?

Bernadette: It’s the biggest IT security festival in Central Eastern-Europe longing for 2 days, organized once a year with 1200-1300 participants from 25-30 countries, also including the USA, India and Russia. We describe it a ‘festival’ as it provides much more than just speakers – we intend to keep on breaking the barriers by implementing games for the attendees like Hack24, which is actually a 24-hour-long competition for small teams working on social engineering tasks for instance, hacking other participants and the hostesses for prizes and “fame”. We do our best to make it fun and interactive by networking, a party, workshops for learning hacking and lock-picking, hardware hacking so all in all: discovering the full scope of security in an enjoyable way.

EU-Startups.com: What’s the story of the event?

Bernadette: It all started as a meetup in 2002 ago in Budapest by like-minded young people looking for a forum to share their professional experiences and challenges, which was keep on growing. Than the next step was organizing it as a conference, not much later we founded a company focusing only on this brand that I have been managing.

EU-Startups.com: How do you see future? What are your plans?

Bernadette: However the official language of communication is English and the progress is sensible year to year, we are still looking for the breaking point of making Hacktivity as an important international IT Securtity meeting point in Europe. It is an open-minded, still profession-focused event-series, buying a marketing speech or a product demo slot is not accepted, an independent committee takes the responsibility for the transparency and even for inviting the keynote speaker. We have never asked for state-funding and we take responsibilities for the future of the industry by making students able to join for a much lower price. We keen on receiving any feedback and suggestions or new ideas.